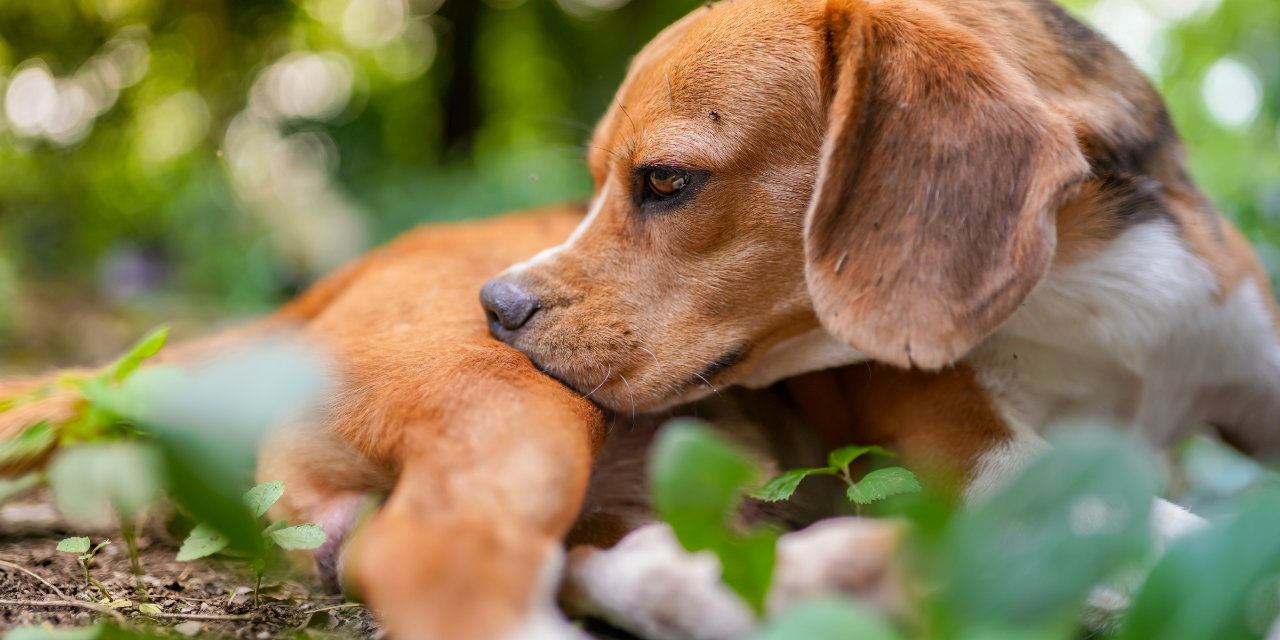 A flea infestation in a dog is usually characterized by having a large number of fleas and flea dirt on the pet. 95% of the immature forms of the flea are in the environment. Flea infestation does not equal flea allergies. In the flea allergic dog, even though they'll have a lot of lesions on their skin, or they'll be creating self-trauma, scratching, licking, chewing, or biting, you may not find a lot of fleas on those animals. The best protocols for preventing a flea allergy is to use proper consistent flea control. When choosing the right flea control, the rapid speed of kill is very important. Speed of kill relates to how fast we can kill the adult fleas that are on the animal. This is important because it reduces the number of bites that an animal receives, and the flea allergy that a dog or cat starts to develop is dependent on the amount of saliva that's injected when the flea feeds. So, the faster that we can stop the flea feeding is very important and it also breaks the life cycle so that that female flea cannot then go on to produce eggs and start this whole cycle again.

Untreated flea allergic animals are often itchy. They can scratch themselves until they end up with excoriations. And, we don't want to fail to mention that fleas can be an intermediate host for tapeworms. They're also a vector for diseases such as rickettsial diseases, mycoplasma, and bartonella. So it's very important to utilize the flea control on our pets. And then also doing environmental control, getting rid of bedding, vacuuming the carpet. I am a veterinary dermatologist. I have had a dog with fleas, so I'm just put it out there, it happens. And it's also easy to treat. You can be a hero and you can cure it and everybody's happy. 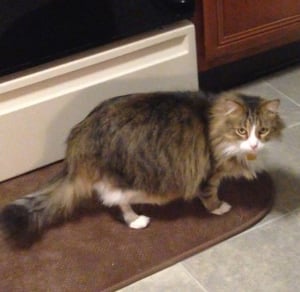 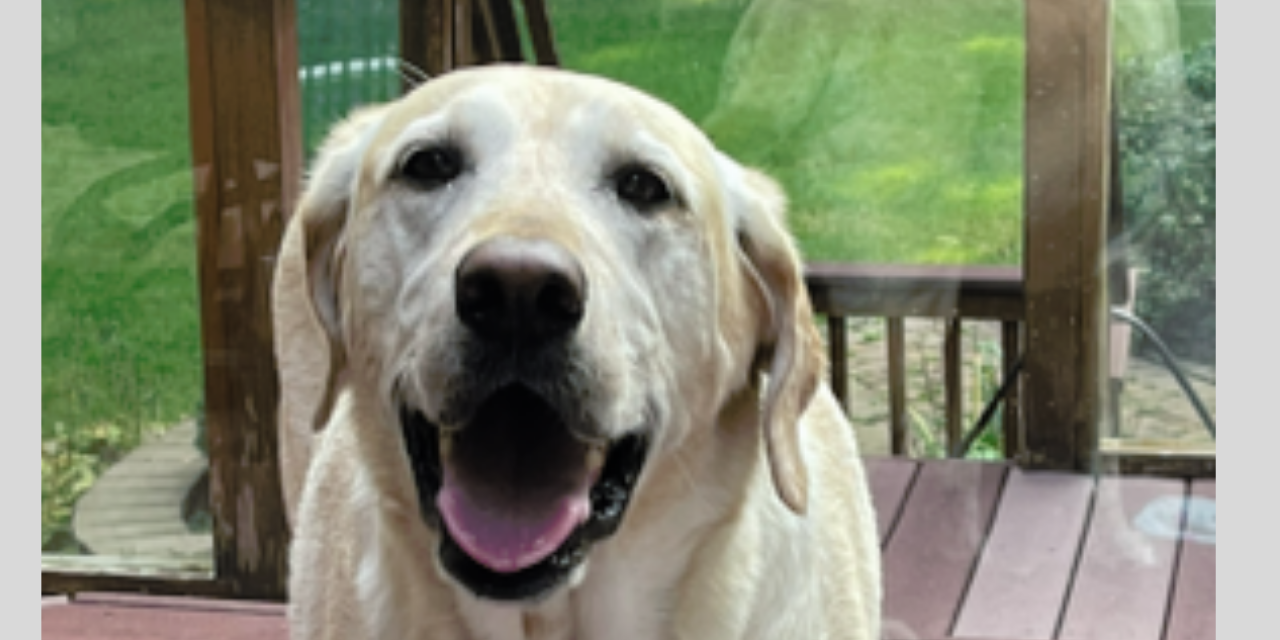 Clark's Happy about his Healthy Ears!