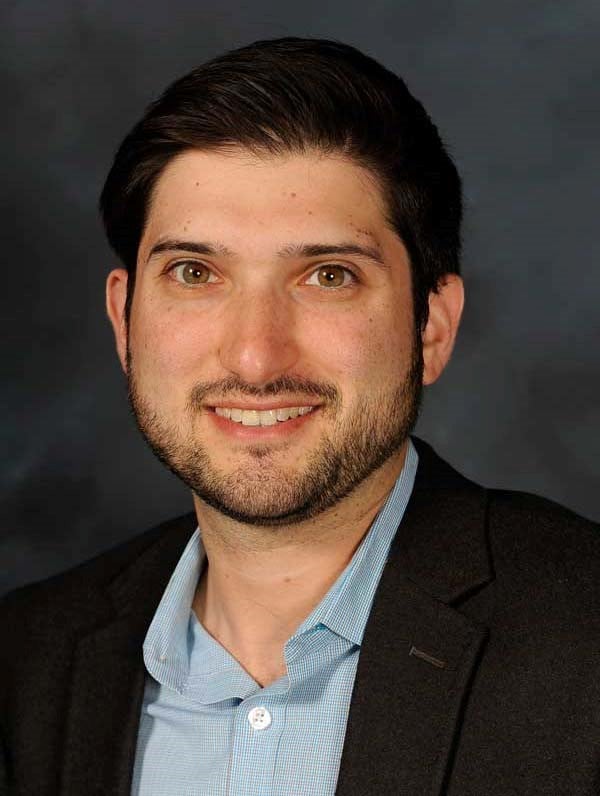 Dr. Andrew Rosenberg earned his Bachelor of Science with distinction in research from Cornell University in 2005, continuing on to receive his DVM from Cornell’s College of Veterinary Medicine in 2009. He completed his 3-year dermatology residency with Animal Dermatology Clinic-Tustin in southern California in 2013 and achieved Diplomate status with the American College of Veterinary Dermatology (ACVD) in the same year. Dr. Rosenberg was recognized with the ACVD Clinical Science Residents Research Award for his work in cyclosporine (Atopica) associated gingival overgrowth in dogs.

Dr. Rosenberg is an active member of the ACVD and currently is the out-going - Chairperson of the ACVD Education Committee and is the incoming President the ACVD. He has authored numerous research articles and lectures extensively throughout the US and internationally. He has appeared on television on Animal Planet’s the Zoo, News12 New Jersey and Nat Geo Mundo.  He has also appeared on numerous Podcasts and radio shows.

Dr. Rosenberg has a strong interest in both allergies and autoimmune skin diseases.

While not in the office, Dr. Rosenberg donates his time to treat skin conditions of animals in zoos and wildlife centers. In his spare time, he enjoys spending time with Jackson, his Labrador retriever, as well as skiing and traveling.